Visiting “our” Nomentano neighborhood on September 29th of this year, we noticed (fig.1) that in various places there are “polished bronze” sampietrini, which show the names of some Jews who lived here and who were seized by the Nazis and deported to Auschwitz. The date is clearly read, almost always on October 16, 1943. This story was told to us by two companions (video 2 – Visca and Confetto) 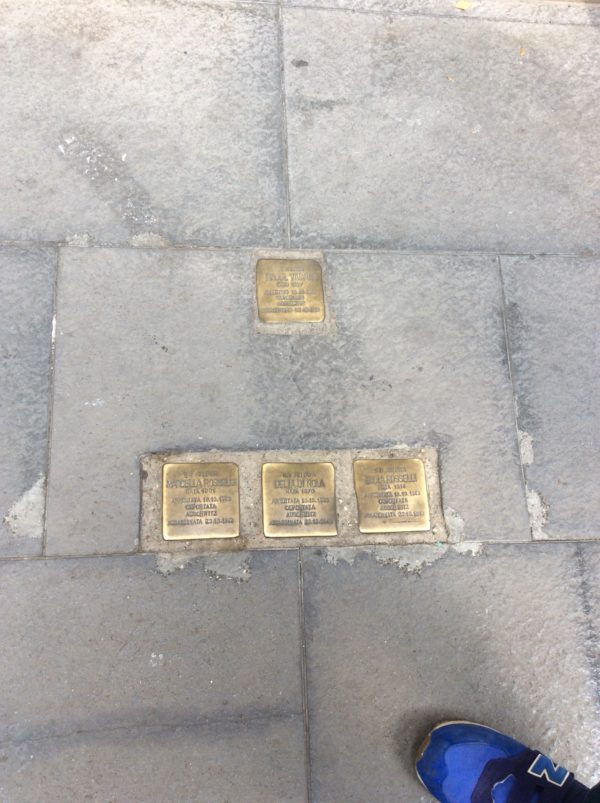 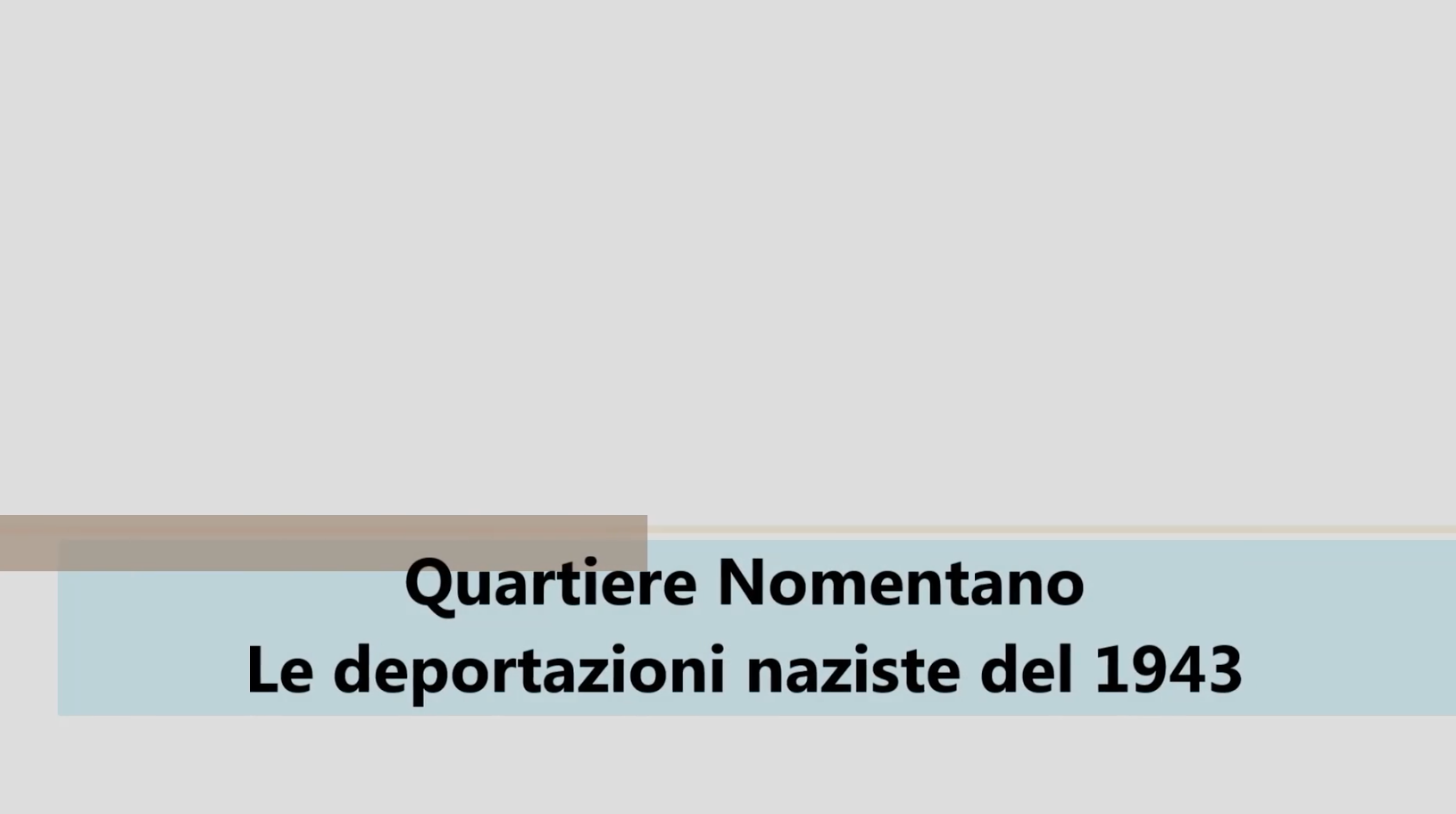 We also noticed that in this neighborhood there is still a large Jewish community, which gather in a synagogue in via Padova, a place that they call by the name “Temple and Talmud – Torah of Beth-El” (fig 3). In fact, another evident sign of the presence of observant Jews are the various shops with “kosher” products, quite numerous in the surroundings (Fig. 4 – Mercieri). 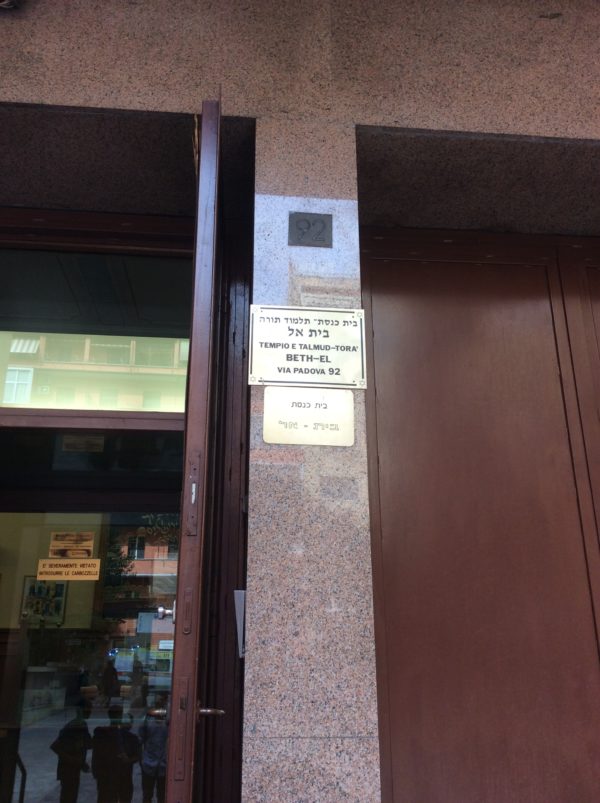 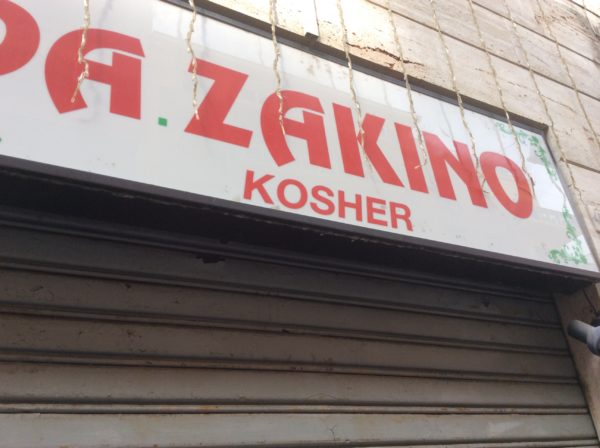 In January, preparing “Memorial day” of January 27, we have better understood the tragedy of the Holocaust, and together the greatness of the Jewish people, of which we explained some aspects to the younger classes, reading some significant pieces with the musical support of teacher and maestro Hintermann. (Fig. 5 – Parascandolo and video 6 – Mattei and Colella) 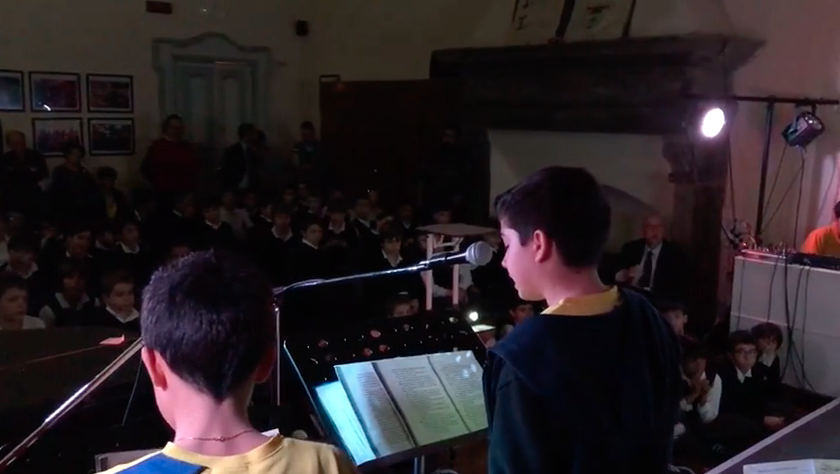 Two aspects were highlighted: the particular relationship between fathers and sons (the tradition), represented in their fables, and the great Jewish freedom of expression in music intended as prayer to God; aspects condensed in the image of the “violinist on the roof”, which we have chosen to present the day to the whole school (fig 7 – poster created by the class). 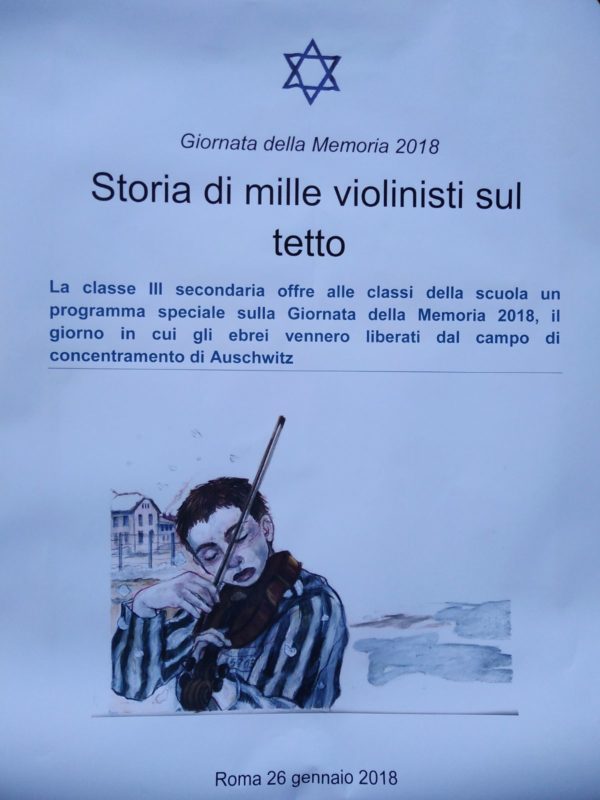